Four intergallactic penguins and two small children team up to . . . fight crimes and teach life lessons? A cucumber fights crime and his own vices?

These are the thing that happen on qubo’s 3-2-1 Penguins!/Larryboy Adventures.

In 3-2-1 Penguins! two fraternal twins, Jason and Michelle, are left at their grandmothers while their parents are on vacation for a bit during the summer. Jason is jealous that he is not yet at space camp while Michelle tries to make the best of her time at her grandmother’s house, but it doesn’t always work.

Whenver a conflict arises between the two twins, a toy spaceship in which Jason placed four toy penguins seems to come to life. One of the twins is then grabbed and is shrank to be able to fit into the tiny ship.

Zidgel, the captain. He is egotistic and does not seem to realize the trouble that this causes.

Fidgel, the scientist. He creates and usually runs all the gadgets on the spaceship. He strongly resembles the twins’s deceased grandfather.

Midgel, who seems to be something like a co-captain. He seems to be the one that really keeps things organized.

Kevin, who just seems to help around the spaceship. At times Kevin seems to be quite slow, but at other times, he seems to be the brightest being present.

An adventure always seems to take place in outerspace. A problem will arise on an oddly named planet, and the penguins will go to fix it. The problem is usually quite silly, but it will tie in with the conflict and a teaching from the grandmother.

Then there’s also Larryboy Adventures. This is the other show that may air at the same time slot.

Larryboy Adventures brings all the favorite VeggieTale characters to a 2D animation form and follows the adventures of Larry and his undercover work as Larryboy. He and Archibald Asparagus live in a secret location, much like Batman and Alfred.

Larry works undercover as a janitor at the newspaper, The Daily Bumble. His mop is actually a secret communications device.

Enemies will do some very odd things in order to try to have some type of control over Bumblyburg. Through his odd antics and ways, Larryboy always seems to teach a lesson and save Bumblyburg.

3-2-1 Penguins!/Larryboy Adventures airs on qubo on NBC and Ion. Check local listings for time and station. 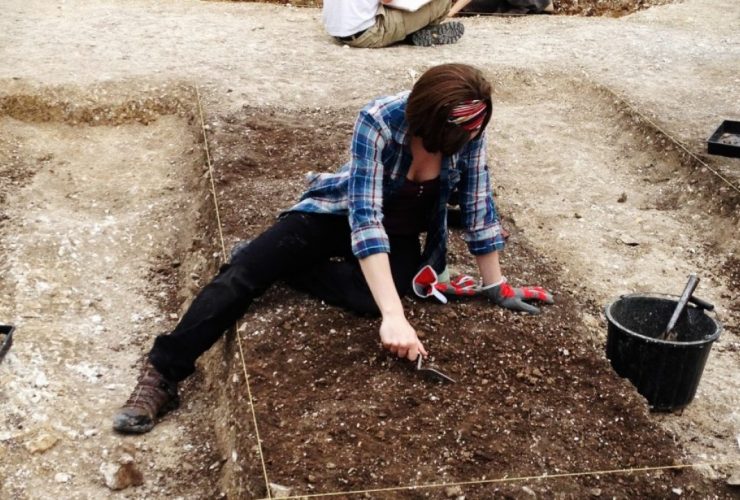 The Adventures of Digging into My Genealogical Roots

All my life I have wished on every star, birthday cake candle, eye lash and 11:11 to one day know ... 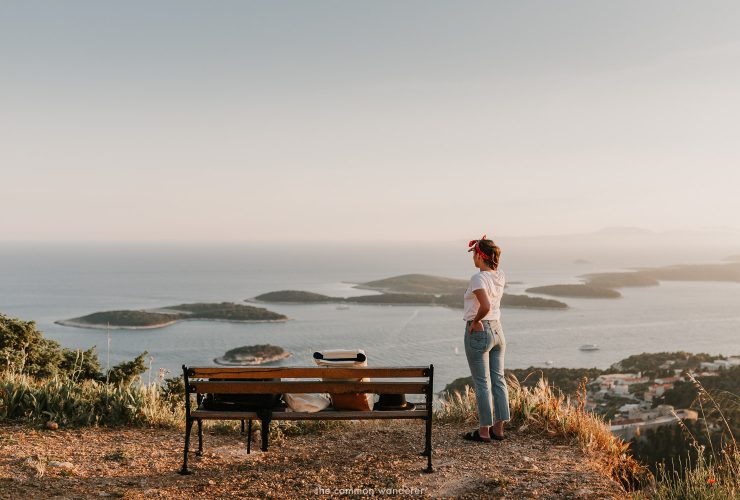 Go on Amazing Adventures Every Night, Control Your Dreams!

Have you ever wanted to control your dreams? Do whatever you like without any consequence? Live out wild adventures every ...

If you look up the definition of gung-ho in the dictionary, you will see a picture of me when I ...