Arriving in the capital city of Philippines is just like arrival in any other major airport: the plane touches down, the aircraft taxis into the gate, the passengers disembark the airplane, travelers collect their baggage and look for a cab. It is everything after departure from the airport that inevitably varies from anything a newcomer to Manila thought he knew.

What follows is a few things you should know before you throw absolutely all caution to the wind. These things I have learned in only a short two month period in which I was on a summer internship in Manila.

My first article will deal with transportation. Taxis are the easiest and quite reliable. If you go to a taxi stand your fare cannot be refused. Meters start at Php30.00, which is equivalent to US$0.60. Sometimes you will have to ask for the meter to be turned on. As a foreigner, you should be prepared for this as well as the possibility of the driver requesting “plus fifty” to the meter or even outrageous fares. If a fare request seems steep and you don’t know where you’re going, definitely demand that the meter be switched on.

Taxis aren’t the only way to get around. Buses are quite cheap, but won’t get you where you’re going as quickly or as directly. They are quite safe, though. Another mode of transport – the cheapest – is the jeepney. Jeepneys are essentially jeeps left over by the Americans whose hulls have been extended. They seat about twenty locals. These often-decorated and always colorful vehicles are hard to miss. Their annoying horns will attract your attention along the street and keep you awake during the night. I highly suggest riding one for the experience, if nothing else. You pay the driver by the mile at some point along your journey – he’ll tell you if you haven’t paid enough, which is unlikely.

A further and quite unique way to get around is in the side-car style motorcycles. These are also very cheap, but in terms of safety I would probably avoid these. I would describe the style of driving as opportunistic – each motorist, with only a few exceptions, is out to edge and swerve and claw their way through the barricade-like traffic.

Walking is a quite useful mode of transportation in Manila, as one can avoid all the motor-vehicle traffic. Finally, I know people that drive themselves here. Be warned though, as it is a very different style of driving from most western countries.

Last thing: if you plan to visit Manila between the months of January and December, bring (or buy) an umbrella…it tends to rain often.

A Travel Guide to Kilgore, Texas

Summer vacation is here and if the answer to the question of where to go this summer is eluding you, ... 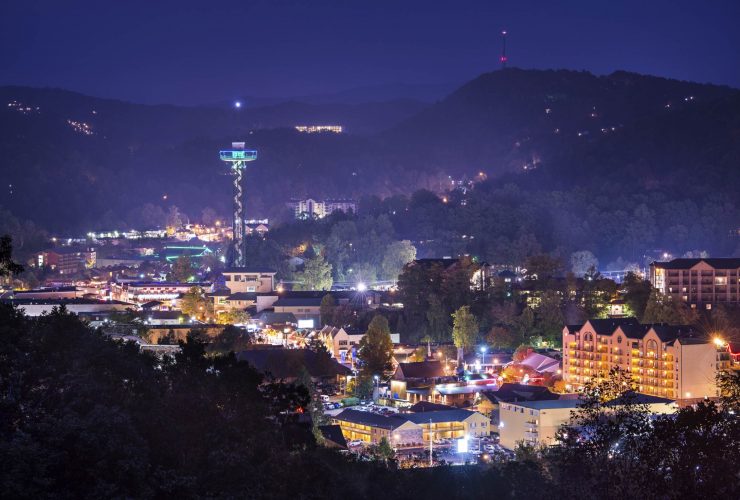 Gatlinburg, Tennessee is one of the Great Smoky Mountain National Park’s principal gateways to the park. Over nine million people ...